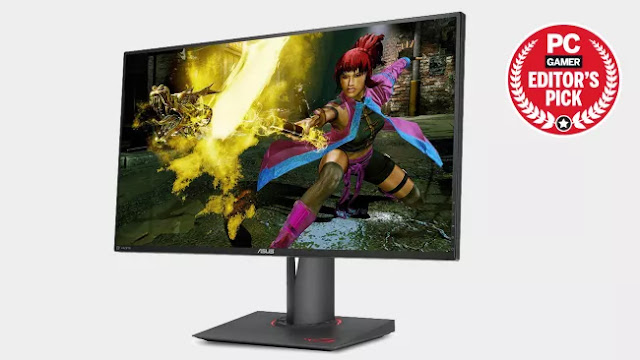 The Asus ROG Swift PG279Q is still the best gaming monitor you can buy right now. It is a 27-inch monitor with a 2560x1440 resolution, which we currently consider the sweet spot for high-end gaming. It offers substantially more pixels than 1080p without being as demanding on your PC hardware as a 4K panel. That means games look sharp at 27 inches but it won't bring a good GPU to its knees. Plus, you can still get higher than 60Hz refresh rates, which isn't possible on a lot of 4K displays. You can also comfortably run at 100 percent scaling in Windows, something that isn't always desirable with 4K panels.
Like its primary competitor, the Acer Predator XB271HU, the PG279Q is an IPS panel with a refresh rate that can overclock up to 165Hz, the difference between 144Hz and 165Hz is mostly negligible though. Inputs include DisplayPort 1.2a as well as HDMI 1.4 (one of each). Both displays also feature Nvidia's G-Sync technology for variable refresh rates, assuming you're using an Nvidia GPU. If you're an AMD user, however, you're not going to benefit from G-Sync and should consider a FreeSync-compatible monitor instead. Read on for our pick of those...
The biggest drawback to such an excellent monitor, of course, is the price. The PG279Q can be found for $650, but we consider a monitor an investment. Don't buy something cheap; you'll want to replace it in two years. Buy a great monitor that will still be going strong half a decade from now... which is exactly what this 2015 screen proves. There are 144Hz IPS monitors similar to Asus's offering, only with FreeSync instead of G-Sync, but the Asus ROG Swift PG279Q is the best choice and worth every dollar.
Check Price 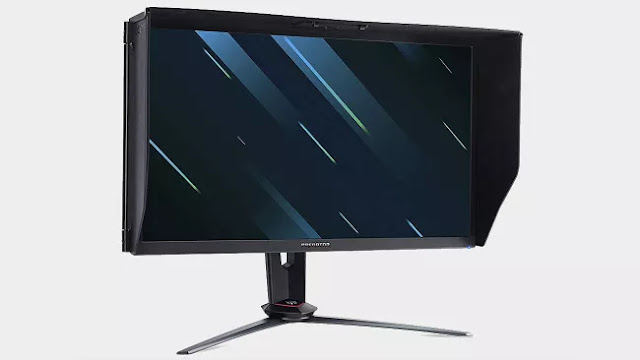 The Acer XB273K is a more recent variant of the Predator X27, a gaming monitor we recommended until this usurper came and took its place. It offers all the quality, but is far better value. It's not quite as strong on the HDR front, but otherwise matches the X27 punch for punch. And given that HDR on PC is still a complete mess that's not exactly a feature you're going to miss.
The XB273K bags you a terrific panel with exquisite IPS image quality and, despite the lesser HDR capabilities, beautiful colors, contrasts, and depths to games too. G-Sync is present to offer stable pictures and smoothness in games, and the speedy refresh rate and response times back this up too. There is also a substantial range of ports available to you no matter what gear you're packing. It might be a little on the pricey side still, but the value is undeniable. And, just in case you get spun out by the (edging on intentionally) confusing model names, you may see it listed as the XB3 or XB273KP depending on the shop and where you are in the world.
Check Price 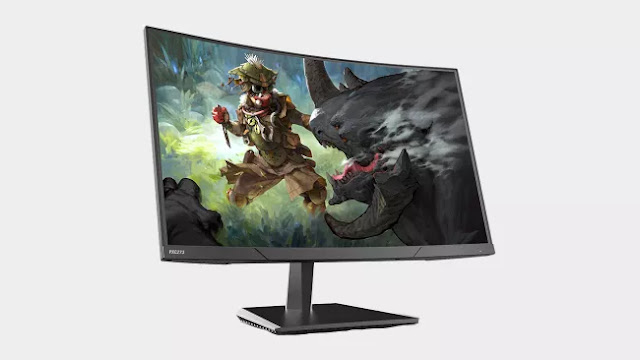 The Pixio PXC273 is about as barebones as they come in regards to gaming monitors. This 27-inch curved 1080p panel provides frames at a stable 144Hz and is also FreeSync certified for a tear-free gaming experience with compatible graphics cards. The screen itself is advertised as being anti-glare and holds up in most brightly lit environments, and the thin bezel is always a plus in our book.
The biggest draw to the PXC273 is its low price point. A great entry-level option for those looking for a larger screen with a high refresh rate and don't want to the left wholly broke.
While the build quality isn't as robust as a higher-spec screen, the Pixio panel is perfect for the budget gamer who doesn't mind missing out on some of the bells and whistles of a higher-end monitor, but is keen for top performance. 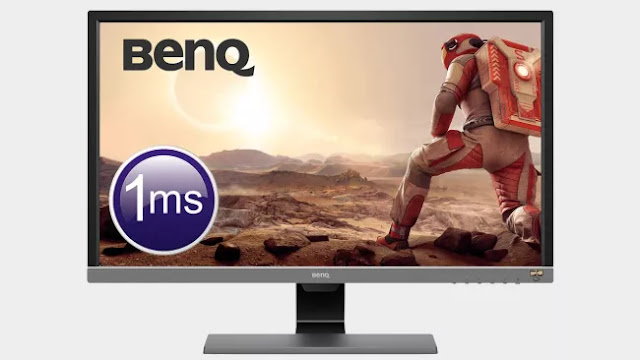 When you're building a PC, it's tempting to invest all your resources into the guts of the machine. You want a system that can handle 4K graphics, with all the in-game settings ticked up. But equally important is the monitor needed to display your favorite games in 4K HDR glory. The BenQ EL2870U, as its name suggests, is a 28-inch gaming monitor that won't break the bank.
Although it is constrained to the limited viewing angles of its TN panel, it more than makes up for this concession in other areas. Its native response time is a blistering 1ms, and the 4K TN panels are far better than the dodgy old 1080p TNs. Meanwhile, unlike other monitors in its class, it touts a pair of integrated 2W speakers, perfect for late nights spent watching dumb videos on YouTube with your IRL best buds. Hey, monitors aren't just for gaming!
Perhaps best of all, the BenQ EL2870U is graced with its 3.5mm headphone jack, so you don't have to waste time scouring the area for a cable long enough to reach your motherboard.
Check Price 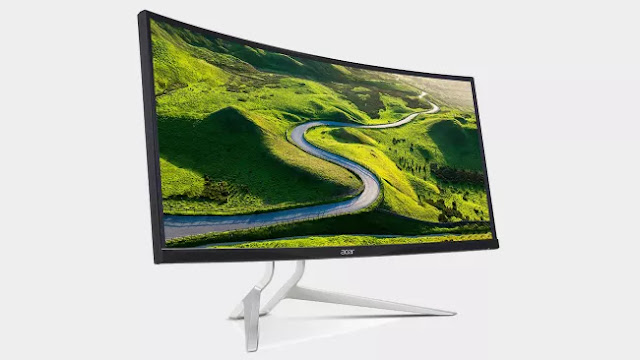 If your mantra for displays is to go big or go home, Acer hears you, and its XR382CQK is a massive 38-inch curved screen that looks stunning. It features a not-quite-4K QHD ultrawide panel with a 3840x1600 resolution. With an aspect ratio of 24:10 it's slightly wider than the 'standard' 21:9 ratio seen on other ultrawide displays. The IPS panel looks great, and the size means gaming from the comfort of your couch is a viable option too.
Not content to end there, the display also features FreeSync technology with up to 75Hz variable refresh rates. It's a big, bold, and beautiful looking display, and the zero-frame bezel-less approach is another welcome addition. If you're looking for something to turn heads, this is one of the best widescreen gaming monitors. And boy, is it broad.
It's taller than the 27-inch 16:9 displays mentioned above, and nearly half again as wide, but the higher resolution means the dot pitch is slightly lower than that of the lesser panels. And for games that properly support ultrawide resolutions, the surround effect of the XR382CQK is incredibly immersive—sitting at your desk, the 38-inch panel will fill your field of view.
check Price 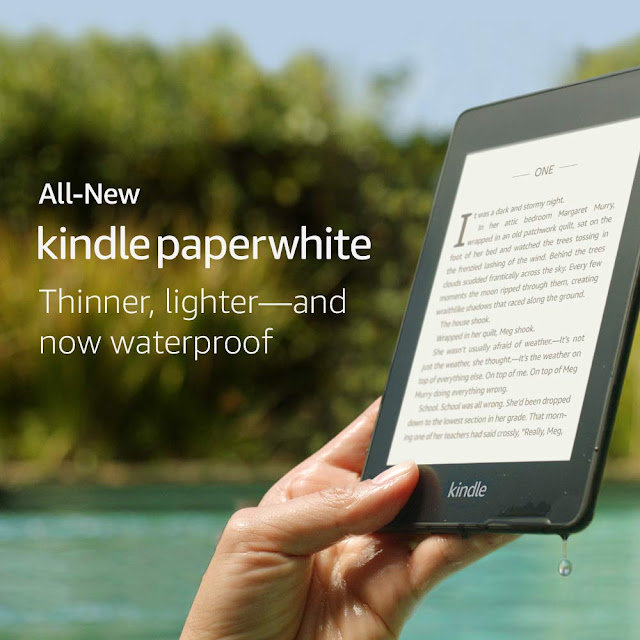 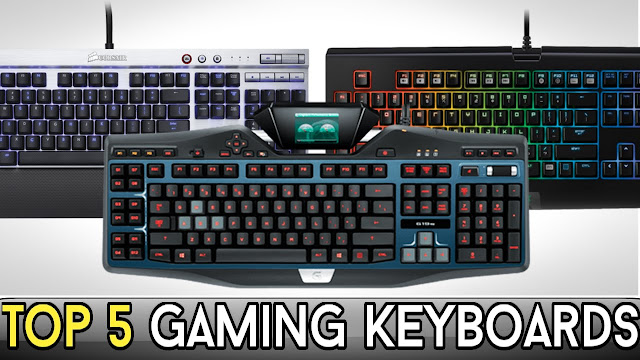